An otp has been sent 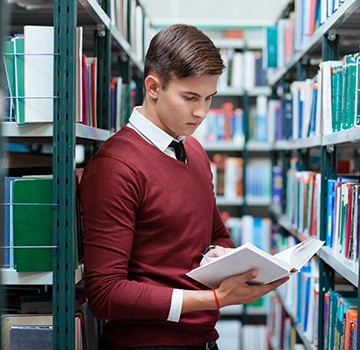 Many Canadian employers find themselves facing labour shortages, meaning jobs in the trades can provide a very good living for highly-skilled workers willing to avail themselves of these opportunities.

Canada’s national statistical agency, Statistics Canada, has tracked the earnings power of many people in the trades to get a clearer picture of just how much money there is to be made in these jobs. The agency’s finding in a report published last year was that two of trades were allowing workers to command salaries of more than $100,000 annually after only four years on the job, based on their reported earnings in 2014.

At that point in their blue-collar careers, these tradespeople, who had gotten their certifications in 2010, were still only apprentices but many were already raking in very healthy salaries.

In Median Employment Income Of Apprentices And Trade Qualifiers Who Obtained An Apprenticeship Certificate In A Selected Trade In 2010, Statistics Canada found the highest-paid tradespeople four years into their careers were then heavy-duty equipment technicians. They were earning $107,220 annually after four years on the job.

Since then, the number of trades where workers can command salaries of more than $100,000 annually has grown. Although salaries and benefits vary both by years of experience, qualifications, and region of the country where the job is offered, there are now five trades where a worker can make that kind of money based on a 37.5-hour work week.

Here’s what the Top 12 Best-Paying Trades In Canada earn today, according to Canada’s job-hunting website, Jobbank.ca.

Industrial electricians in the Canadian province of Alberta can earn up to $122,850 for the work they do installing, maintaining, testing, troubleshooting and repairing industrial electrical equipment and controls. Usually, they work for electrical contractors and maintenance departments of factories, plants, mines, shipyards and other industrial establishments.

Fixing the big rigs that bring all kinds of goods to Canadians and take exports across the border to the United States lets truck and transport mechanics command annual salaries of up to $101,965 for regular work weeks in Canada’s wide open and majestic Northwest Territories. These mechanics inspect, diagnose, repair and service mechanical, electrical and electronic systems and components of light and commercial transport trucks.

In the northern territory of Nunavut, where the cost of living is admittedly higher than in most provinces in Canada, automotive service technicians, the people who repair the mechanical and electronic components of cars, can earn up to $103,759 per year.

These mechanics specialize in heavy-duty equipment, repairing, troubleshooting, adjusting, maintaining and even completely overhauling it so that it can be used by heavy industry. It’s a tough job requiring a specialized knowledge of machinery and it can pay up to $103,116 annually for a regular work week in Alberta.

Saskatchewan is where industrial mechanics and millwrights, those workers who install, maintain, troubleshoot, overhaul and repair stationary industrial machinery and mechanical equipment, earn the highest wages for that trade. In Saskatchewan, these tradespeople can command up to $99,274 annually for a regular week’s work.

In the Atlantic Canadian province of Nova Scotia where the Halifax Shipyard is only halfway through its $25-billion contact with the Canadian navy to build combat ships, steamfitters earn the highest wages in the trade in Canada: $92,722 per year.

These are the workers who lay out, assemble, fabricate, maintain, troubleshoot and repair piping systems carrying water, steam, chemicals and fuel in heating, cooling, lubricating and other process piping systems.

In British Columbia, welders can earn up to $88,296 annually at a regular, full-time job where they weld ferrous and non-ferrous metals, typically for companies that manufacture structural steel and platework, boilers, heavy machinery, aircraft, ships and other metal products, and by welding contractors and welding shops. Welders are also often self-employed.

In both Canada’s westernmost province, British Columbia, and the central Canadian province of Ontario, construction electricians can command $87,750 annually for a regular week’s work.

Although many of them are self-employed, these men and women who lay out, assemble, install, test, troubleshoot and repair electrical wiring, fixtures, control devices and related equipment in buildings and other structures typically work for electrical contractors and maintenance departments of buildings.

The pipes might sometimes stink but the earning power of plumbers smells just fine. In Ontario, a plumber can earn up to $85,800 per year working a standard, full-time job – and many of them work longer hours and make more money by being self-employed or putting in overtime. These men and women install, repair and maintain pipes, fixtures and other plumbing equipment used for water distribution and wastewater disposal in residential, commercial and industrial buildings

The workers who build almost all the houses and low-rise apartment buildings in Canada are carpenters who erect, install, maintain and repair structures and components of structures made of wood, wood substitutes, lightweight steel and other materials in their jobs with construction companies, contractors, and the maintenance departments of heavy industry. Working only a regular work week, these tradespeople can command salaries of as high as $76,245 in Canada’s francophone province of Quebec.

Your email address will not be published. Required fields are marked * 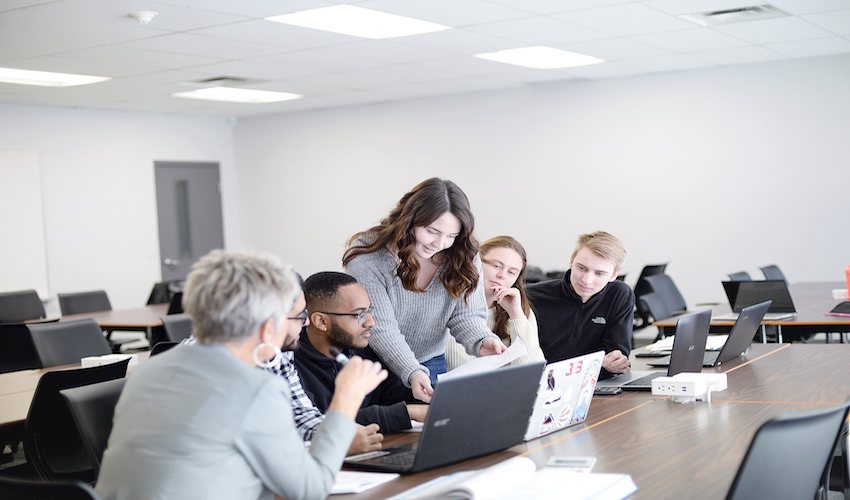 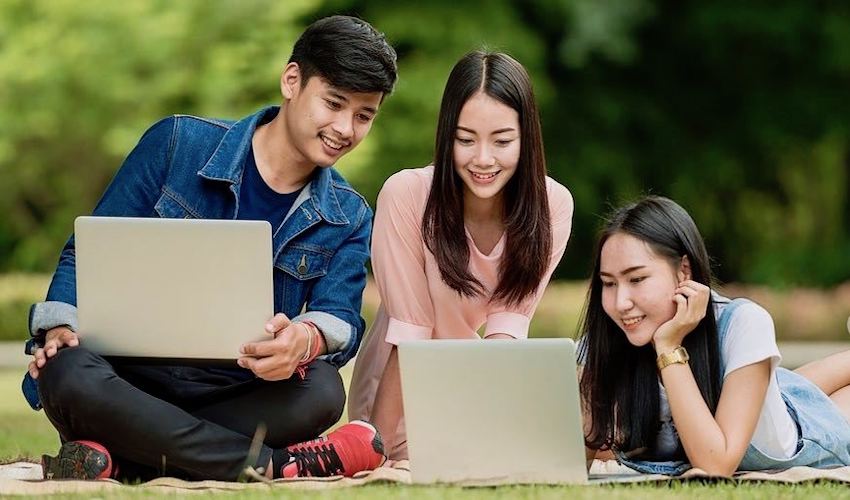 What is GIC account? How much important it is for your student visa process? 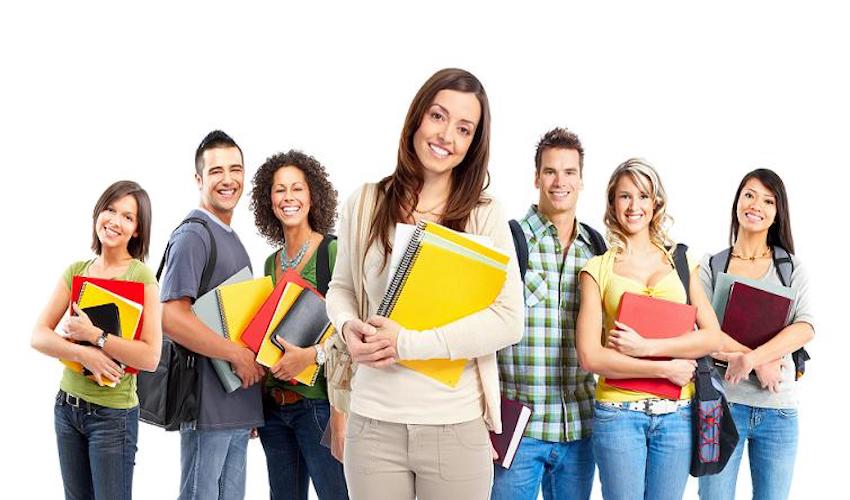 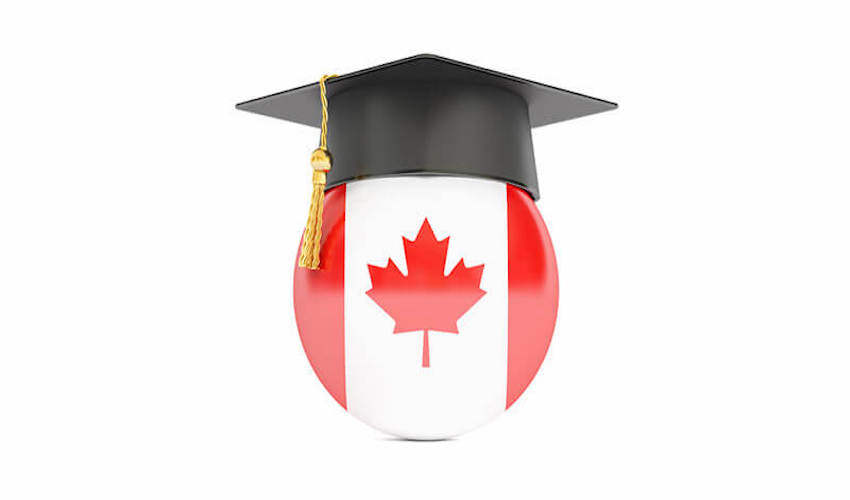 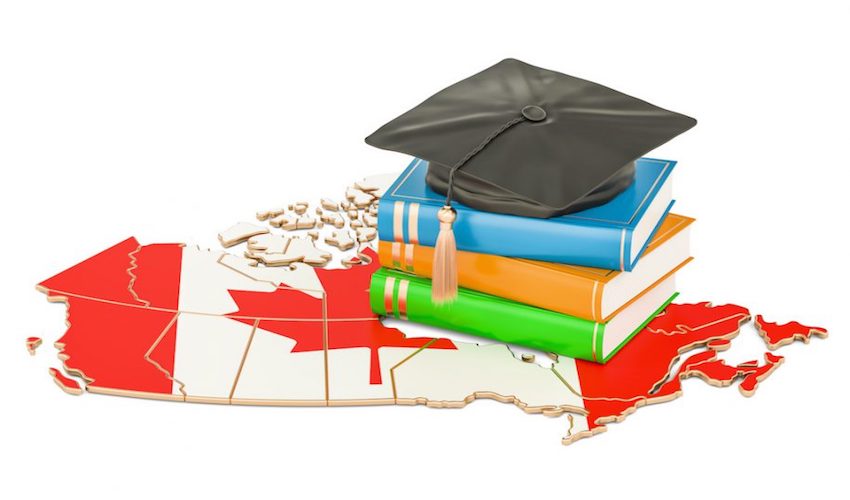 Get to Know The Types Of Student Visa Categories In Canada 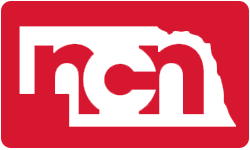